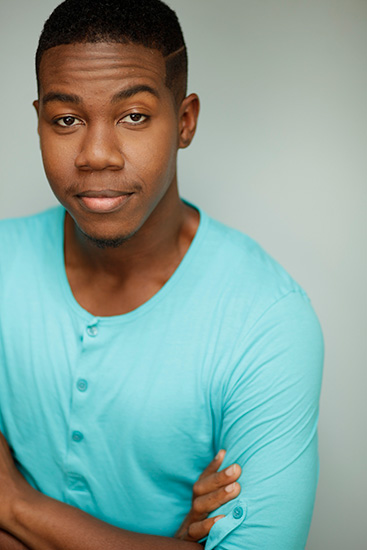 He began his career at the age of eight starring in “A taste of life” written by NCAAP nominated playwright; Carlotta Adams. Simeon has since starred in numerous stage productions including a six month tour with La Mirada based theatre company; Phantom projects’ “Center of the Universe.” Simeon can currently be seen in Audi’s© latest national commercial directed by Craig Gillespie ( I,Tonya , Million Dollar Arm).

Outside of his career Simeon enjoys traveling. Having recently returned from Italy where he discovered his newfound love for fresh, rustic, simple Italian cuisine. Back home Simeon is an avid yogi working on perfecting his downward dog. He is also a knowledgeable BMW car buﬀ, ask him anything about BMW’s and he’ll be happy to share!

Simeon looks forward to being casted in an award winning series ?

NEED TO REACH ME?

Just fill out this form and we will respond accordingly.